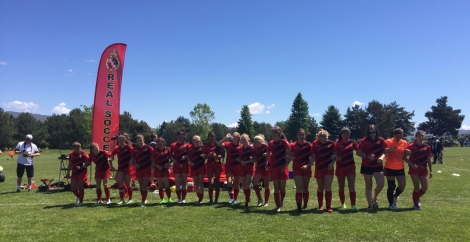 Congratulations to our U17G Real Boise CF Heat Sevilla team for placing 2nd in their bracket behind the eventual State champion FC Sting Timbers.  This amazing group ended up as semi-finalist and finishing fourth overall at State Cup.  This is the 2nd time in three years that Heat qualified for semis and finished 4th overall.

The girls played exceptionally well and set themselves up with a bronze medal match vs FC Nova.  This team accounted for 10 goals in State Cup competition.  The team stepped up this season by exceeding coaches expectations and finishing the spring season with 10 overall wins and 51 goals in 16 matches.

According to coaches, this talented group has just begun to get started and eventually are setting their sights to meeting their next season goal of capturing the State Cup title for Real.  The sky really is the limit with this amazing team.  By placing as a semi-finalist, Team Heat will receive seeding placement in next year’s State Cup Competition.

Since the inception of Team Heat in the spring of 2010, this phenomenal group has won or tied 148 out of 213 matches.  Since arriving to Real in the Fall of 2014, the team has complied a 58-30-7 record, that’s a 68.42% win/draw percentage.  5x Tournament championships, 2x Tournament finalist, 8x Tournament semi-finalist, 2x State Cup semi-finalist and quarter-finalist at the 2015 Regional IV President’s Cup.

Well done ladies, you are without a doubt a amazing group of players! 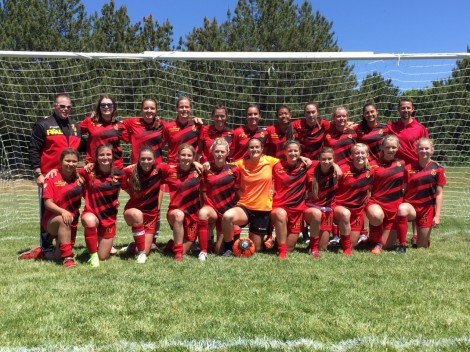